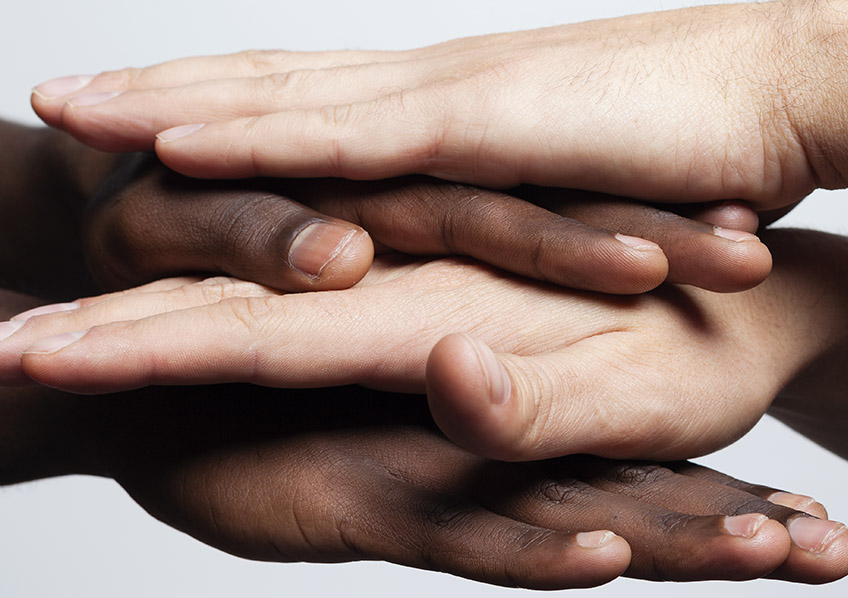 In the Southern Region of the country, only 7.3% of Blacks reach higher education or manage to go further, to a master's or doctorate degree.

In the Southern Region of the country, only 7.3% of Blacks reach higher education or manage to go further, to a master's or doctorate degree. The number is surprising, above all because in no other region is such a low percentage found. To give you an idea, the national average, already timid, is 10.6%. The regions with the best performance in this aspect of social mobility are the Midwest, with 15.2% of individuals reaching this level of schooling, and the Southeastern region, where the percentage is 12.5%.

Knowing the difference between Blacks and Whites regarding their performance is crucial for the establishment of public policies and for understanding the social dynamics in the different states. This is what the Institute for Mobility and Social Development (IMDS) mapped out based on the National Household Sample Survey (PNAD), from 1996 and 2014.

The number of Whites who reach higher education or go beyond (21.1%) is 2.9 times greater than that of Blacks. In no other region is this difference so great. In the Northeast and Southeast, for example, which come second in this ranking, the difference is 2.2 times.

Brazil, in recent decades, has made progress in combating poverty, but has failed to tackle the inequality of opportunity that it perpetuates. The remedy, in this case, is greater social mobility, but the prescription and dosage vary widely across a continental-sized nation. There are “Brazils” inside Brazil.

In the Southern Region, most of the Black population born to unschooled parents did not complete Elementary and Junior High School. The local percentage rate of 67.2% exceeds that of the other regions of the country in the same period - namely, the Midwest (57.6%), the Northeast (65.9%), the North (62.7%) and the Southeast (56.9%). In the South, most White children of unschooled parents also did not finish Elementary and Junior High School, but the rate, at 58.7%, is 8.5 points lower than that attained by Black individuals.

To understand the problem in its entirety, it is worth noting how these inequalities result: the share of Black children in the highest fifth of per capita household income (20% higher incomes) is practically half (20.6%) of the share of White children (41%) in the same range. That is, the lower chances of being more educated translate into lower chances of having a higher income and, consequently, into less possibilities of consuming goods, services, and household infrastructure throughout adult life.

Among Southerners, more than half of the households where children of uneducated parents reside (51.38%) do not have access to the Internet. The situation, in this specific case, is worse in the Southern Region than in the Southeast (44.42%) and in the Midwest (48.86%). Among the inhabitants of the Southern Region, in the group of children of uneducated parents who have access to the Internet, 39.73% browse through a microcomputer, TV set or tablet. In the group of children of parents with higher education or more, this percentage rises to 94.68%.

Even the most prosaic data analysis can inspire transformative action. It is the region where, despite the limitation of the parents' schooling, the children obtain better housing conditions. There are less than two residents per bedroom in 63.22% of homes, a percentage higher than in all other regions. Take the example of the “Piso firme” (Firm footing/flooring) program, launched in Mexico in 2000, which consisted of distributing cement to cover the dirt floor of the poorest homes.

The simple change decreased the incidence of intestinal diseases in children that led to absenteeism and poor school performance. Public policies supported by science can lead to the results that good public managers and society in general pursue. Change is possible, but the most important thing is knowing where to start – knowing the reality.