Women from the Midwest go further in schooling 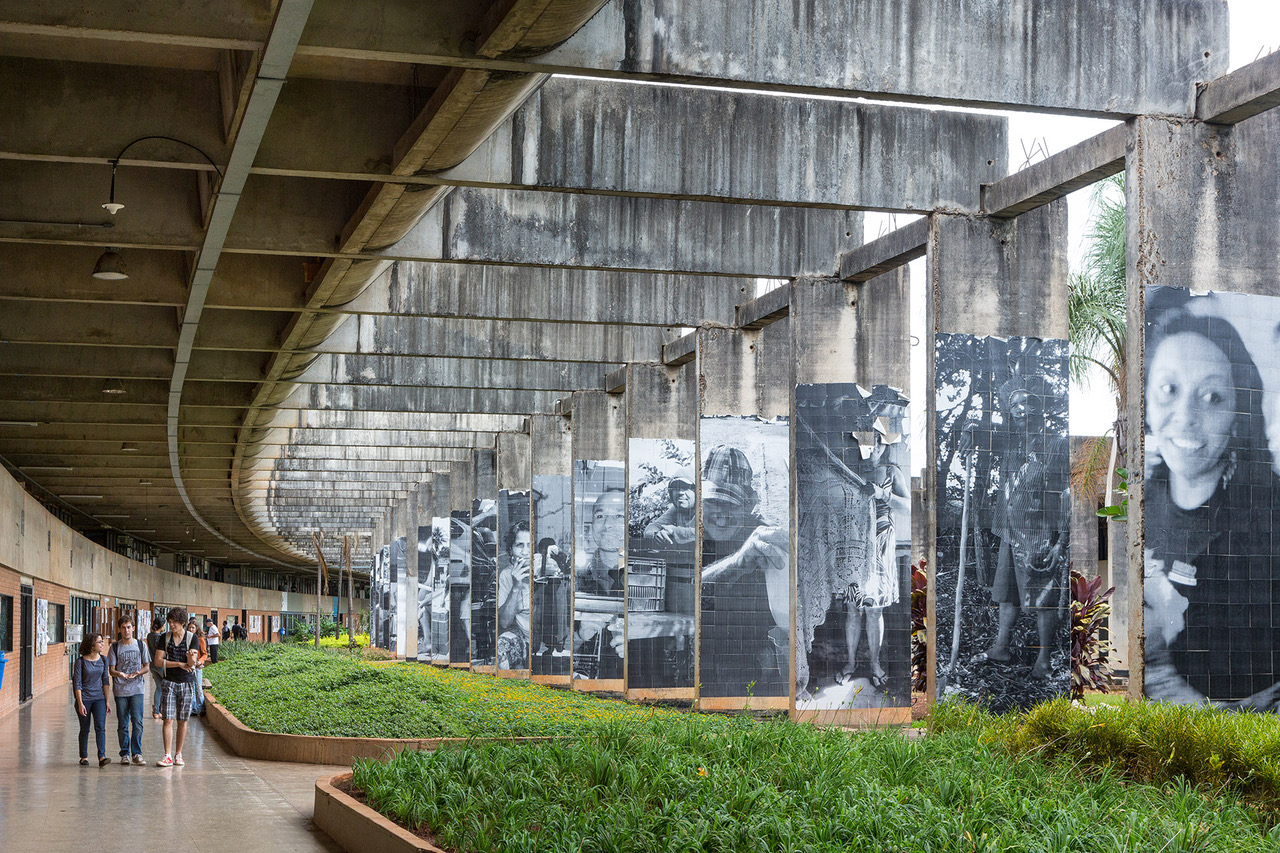 Women from the Midwest go further in schooling

The Midwest of the country is the region where women go further ahead in their education, compared to all other Brazilian regions, and to men. Among them, 25.5% go to college, do postgraduation, or higher, while among men, the percentage is 16.6%. In the Southeast, the second place in female performance, the percentage of those who complete their undergraduate training - or go beyond - is 24.2%. This is what the indicators of intergenerational educational mobility of the Institute for Mobility and Social Development (IMDS) point to.

Another surprising fact is the extraordinary advance in time, when comparing the results of the National Household Sampling Survey (PNAD) in its 1996 and 2014 editions. In the 18 years that elapsed between the two surveys, the percentage more than tripled of women who manage to reach higher education or go beyond (it multiplied by 3.2 times). In no other region has anything similar happened, whether among men or women. The Brazilian average was an increase of two and a half times.

The most prominent case in the survey is of women between the ages of 55 and 64 at the time the surveys were carried out. That is, it is a comparison between the generations born at two different intervals. The first, between 1932 and 1941. The second covers births between 1950 and 1959. For this age group, the increase in access to higher education or higher levels of schooling was almost seven times greater, from 2.6% to 17 .8% the percentage of those who reach this higher schooling level. The comparison between sexes is one of the research possibilities in the panels of indicators available on the IMDS website (www.imdsbrasil.org).

The greater schooling of women in the Midwest can be seen in the day-to-day life of university classrooms, as stated by the State Secretary of Education of the State of Goiás, Fátima Gavioli: “for each classroom with 30 students, today, the approximate coefficient is five boys per every 25 girls. If the course is IT, the proportion balances out at 50% for each side. But all other courses, including engineering, already have the number of women much higher than expected and than we imagined. [This is the case] even in veterinary medicine, and in all the other [medical professions] that until some time ago were predominantly male.”

The bad news, which affects men and women alike, is that the Midwest follows the national pattern of the low schooling trap. In the region, 56.7% of children of unschooled parents do not complete Elementary or Junior High School. In other words, they end up repeating the behavior of the previous generation that, as we all know, is a strong obstacle to any progress in life. An education, it bears repeating, is a decisive tool for increasing opportunities and fully developing possibilities for social mobility.

Its fundamental role is evidenced in the Region's own indicators: the data indicate that only 28.5% of children of unschooled parents complete High School or go beyond, whereas, among children of fathers with nothing more than incomplete Elementary or Junior High School education, the percentage of those who reach this same level rises to 55.4% - a leap of 26.9 percentage points.

On the topic “access to technology”, the indicator “type of Internet connection at home” shows that, amongst the Region's population, 48.86% of households where children of unschooled parents live, there is no access to the Internet. This percentage, lower than that observed in the Northeast (65.4%), North (61.6%) and South (51.4%) regions, is slightly higher than in the Southeast (44.4%). Despite the variation from one region to another, and the advances made, the national scenario, in the 21st century, is unsettling: without access to the Internet, the new generations have even less opportunity for social mobility.