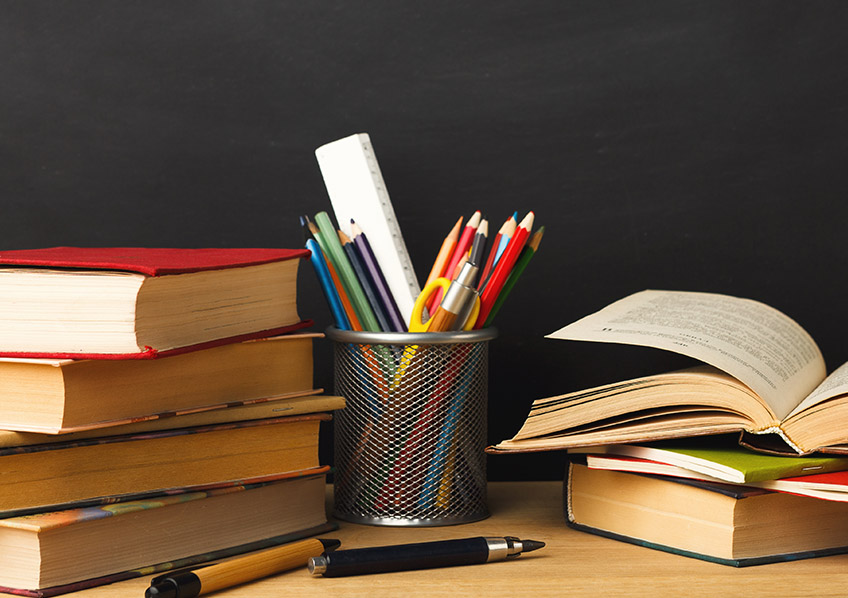 Key to development, education in Brazil reflects and perpetuates inequalities of opportunities in the country

Schooling is one of the main passports for social mobility. Those who have a university degree earn better income than those who have just finished High School, the last stage of basic education. Raising the level of education, therefore, is one of the best known paths towards prosperity for the individual and for society. In an unequal country like Brazil, however, this trajectory is full of obstacles.

The long quarantine period imposed by the coronavirus has aggravated the situation. A survey by the research institute Datafolha published in January 2021 found that 8.4% of students between 6 and 34 years of age, enrolled before the outbreak of the pandemic in regular basic primary and secondary school courses, in university courses and in postgraduate courses, had dropped out of school. This percentage is equivalent to 4 million students, a number higher than that of the population of the nation's capital, Brasília (3 million people), the third most populous city in Brazil. According to the survey, which involved 1670 telephone interviews, between November 30 and December 9, 2020, 17.4% of those who dropped out said they had no intention of returning in 2021 - in High Schools, this rate rises to 26%. In the list of main obstacles to continuing education, the most remembered by the interviewees were the need to work (39.1%) and a generic “lack of interest” (29.2%), certainly inspired by other adversities. Among women, issues such as pregnancy (23.8%) and occupation with household chores (11.5%) were also raised.

Year after year, despite advances in recent decades, a significant portion of students drop out of school and do not return. According to the Education 2019: Continuous PNAD report, produced by IBGE, school delay or dropout affected 12.5% of 11-to-14-year-old adolescents and 28.6% of the 15-to-17-year-olds. Among young people aged 18 to 24, almost 75% were delayed or dropped out of school; in this group, 11% were delayed and 63.5% had dropped out of school and had not completed compulsory education. This scenario results in losses for citizens in particular, and society in general. In the study "Consequences of the violation of the right to education," economist Ricardo Paes de Barros pointed out how schooling affects insertion in the labor market, productivity, health, and public safety in Brazil, from an economic point of view. With this in mind, he designed the future professional for those who either complete or not primary and secondary schooling, comparing the perspectives of one group in relation to the other.

The result is that young people who do not finish High School:

Ricardo Paes de Barros, full professor at Insper: “Brazil allows
schools to reproduce inequality, a thing of the past generation”

The study was launched in July 2020 by the Roberto Marinho Foundation and Insper. Based on data from 2018, it indicates that 17.5% of 16-year-olds will not be able to complete High School until they turn 25. Thus, if this educational reality is maintained, there will be 575 thousand young people to increase annually the statistics of adults who have not completed primary and secondary education. The loss, calculated on variables such as employability, remuneration and life expectancy, is astronomical: R$214 billion per year, equivalent to 68% of what the Union, states, Federal District, and municipalities allocate annually to education - and something close to the R$254.4 billion provided by the federal government for the payment of emergency aid during the pandemic last year.

To reach this figure, the authors of the study estimated that a young person who does not finish high school fails to earn R$159 thousand over his productive life cycle - 37% less than he would have received if he had completed this stage. Together, the losses in terms of productivity, longevity (less years of healthy life) and security (higher homicide rate) are even greater, increasing to R$372 thousand the total projected social cost for each student who does not finish primary and secondary schooling. "Education impacts on practically everything in a person's life and in society," said Paes de Barros when presenting the main results last year. "And it has a greater impact on GDP than on individual income," he says. "Education is a major factor in Brazilian immobility," says his colleague Vitor Pereira, an economist specializing in education who is dedicated to assessing the impact of educational policies. "If you educate everyone, you can increase the size of the pie to be divided. People become more productive, behave differently and this affects violence, the way people vote, and countless other things", adds Pereira.

Vitor Pereira: the economist is dedicated to
assessing the impact of educational policies

“Brazil allows schools to reproduce inequality that is a thing of the past generation. To some extent, this happens everywhere in the world, but never to this magnitude. There is something very wrong there," continues Ricardo Paes de Barros, professor at Insper, a higher education and research institution. He draws attention to the difference between the extremes: children of parents with the highest level of education complete higher education in a proportion almost 15 times higher than that of the children of parents without any schooling. "Worldwide, it is a known fact that Brazil has this exacerbated characteristic, a humungous level of inequality," he says.

At least one of the consequences of this educational gap is evident: the impact on income. In its latest report, Education at a Glance 2020 (A look at education, in free translation), the Organization for Economic Cooperation and Development (OECD) points to Brazil as the country where a university degree guarantees, on average, the highest salary advantage in comparison with those who have completed high school. The survey compared 37 countries. In Brazil, the difference was 144%; the OECD average, 54%.

The way out through social mobility

Ricardo Paes de Barros points out that basic education is a human right capable of improving the quality of life regardless of economic growth. This happens even if the young person who has finished High School continues in the role he would exercise even without having gone ahead with his studies - he cites motoboys and individual micro-entrepreneurs. In indicators presented on the IMDS website, the difference in the percentage between the children of unschooled parents and parents with complete higher education who own a car at home illustrates what the economist says: it jumps from 39.4%, in the first group, to 86.1%, in the second. In another indicator, that of access to paid-TV or digital signal reception, the percentages of households that have at least one access are 40.2% and 90.6%, respectively - that is, the number almost quadruples in the group of children of parents with completed High School education. "Gains in basic education do not depend so much on the progress of the economy," he concludes.