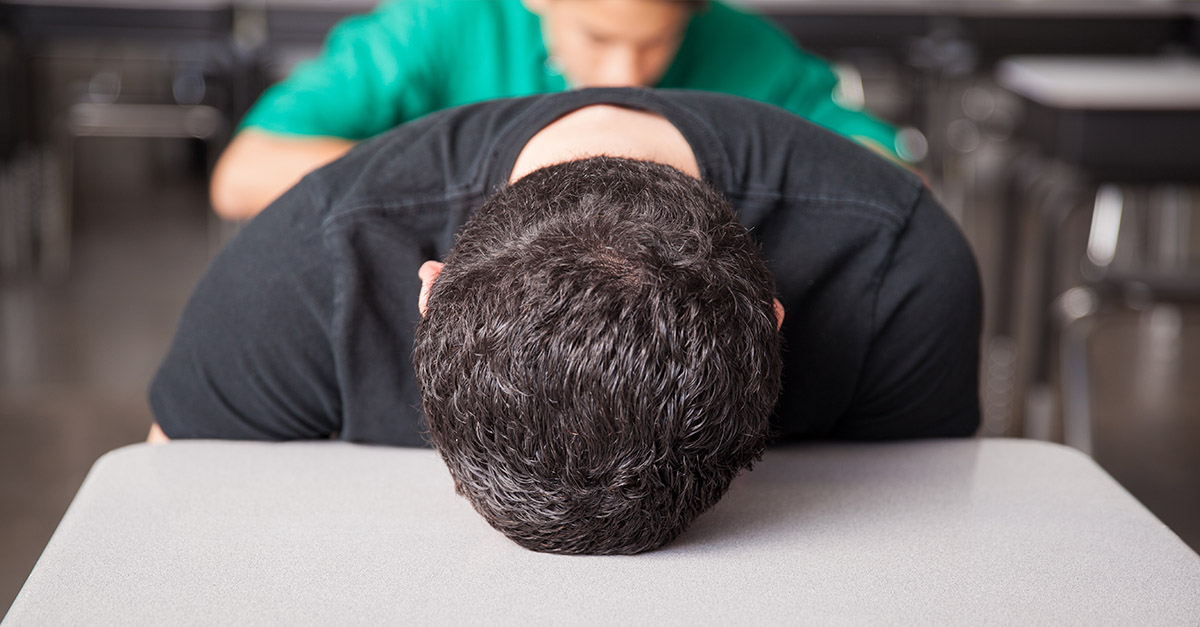 New studies by the Institute for Mobility and Social Development (IMDS) broadly discuss the phenomena of school abandonment and dropout. The objective is to map one of the obstacles to the realization of schooling. The studies present proposals for public policies and programs around the world that work in the age group of adolescence and that have been implemented, tested and evaluated as successful in reducing dropout and abandonment, in several experiences. By acting on the acquisition of cognitive and socio-emotional skills, and making the school environment more attractive, the interventions presented in these new studies show the increased involvement of students with the school.

"Education is one of the factors that act to determine the social mobility of the country and is a requirement, if not sufficient, necessary for progress in work, income and living conditions between generations," said Paulo Tafner, CEO of IMDS, commenting on the new studies now available. "The country has already managed to improve these indicators, having reduced the rates of school abandonment and dropout over the last decades, but there is still work to do – both for the aggregate numbers, and especially seeking to reduce the inequalities of these indicators among students from different socioeconomic and demographic contexts," adds the economist.

One example was the reduction of differences in abandonment rates between public and private networks. In 2019, the abandonment rate in private High Schools was below 1%, while in the state network it was about 5.5% - a figure well below the nearly 15% in the state network in 2007, compared to a stable rate in the private network. The dropout rates between 2017 and 2018 were, respectively, about 3% and 9.5% for these networks, according to the data provided by INEP. And this is reflected in the rates for young people who manage to complete High School – looking at income clippings, there are 45.6% of young people aged 20 to 24 among the 20% poorest who had completed basic education in 2019, compared to 93.8% of those among the richest 20%, as shown by data collected by PNADC/IBGE.

These are some illustrative numbers of a scenario that begins early in academic life, starting with differences in learning from literacy, the delay in the completion of cycles, culminating in the age-grade distortion, a factor that correlates with abandonment. These factors add up to an unfavorable scenario in the return from the pandemic, in which many young people were unable to actively engage in the educational process in the remote or hybrid mode.

But there are programs that have had positive evaluations and the results indicate both greater learning and chance of completion of the stages of basic education, as well as entry into higher education. In addition, the effects are usually accompanied by a lower risk of involvement with violence and lower incidence of teenage pregnancy. Combined, these results increase the likelihood that young people will be employed and earn better wages years later – thinking about the most vulnerable group that typically benefits from these programs, there is the realization of social mobility. Some intervention proposals:

i. informational interventions, such as sending messages to guardians informing about students' attendance and performance, as well as talking about the importance of involvement in the adolescents' school life;

ii. positive references and counseling, through the interaction between trained volunteer tutors and mentors and students in a situation of vulnerability, in order to assist them in the school trajectory and act as good examples, in a relationship of trust and proximity to the adolescent;

iii. initiatives within the school, ranging from the provision of full-time or semi-integral education, technical and vocational education, curriculum flexibility, to improvement of management practices and creation of a school culture of striving for excellence;

iv. financial incentives, in programs that seek to remunerate young people per year of completion of High School, designed to stimulate savings until the end of the cycle, creating incentives that act, for example, on the risk-of-loss aversion of the young;

v. remedial education and summer schools, strategies that seek to identify students' learning lags and minimize losses due to time away from school during holidays, providing ways to solve them, whether in a school counter shift or in the longer vacation period, in the summer;

vi. development of socio-emotional skills, which brings together strategies that take into account neurological changes that occur throughout adolescence and seek, for example, through group sessions that make use of concepts of cognitive-behavioral therapy or through working during the vacation period, to develop these skills, which are increasingly relevant in the labor market – sometimes, even more than technical knowledge.

"It is important to emphasize the possibility of combining several of these elements, such as financial incentives combined with positive references, mentoring and tutoring, among other solutions. Or with other arrangements that better agree with the local reality, after identifying and diagnosing the problems that have to be faced," adds Tafner.